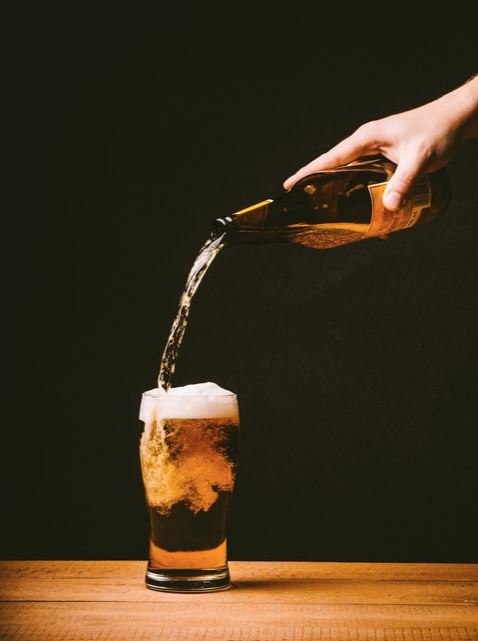 In speaking to a local politician. Lately, he responded to a question about a new brewpub and Inn under construction in downtown Bothell, Washington, by saying, “Oh, yeah…that beer thing!”

He wasn’t being dismissive. The fella is a dyed-in the-wool Northwest craft beer fan but he just couldn’t recall, in that moment, the name of the coming brewery that was going in four blocks from his own house.

And he is not alone.

One of the best-kept secrets in the Pacific Northwest is McMenamins. It’s an Oregon-based company that even a lot of Oregonians are a little fuzzy on. They run…hotels? Breweries? Music halls? Theaters? Tourist Attractions? Historical sites? What?!?

Answer: all of the above.

McMenamins was started in 1974, by two Portland brothers, Mike and Brian McMenamin, who foresaw…something in the emerging craft of beer made by people other than BudMillerCoors, in small batches and small places, and took what was, at that time, a HUGE gamble that they were right. In 1974, they opened The Produce Row Café, which the brothers finally sold in the early 2000s. It had a landmark forty-year+ run and finally closed in 2014. At the time they opened Produce Row, the brothers had just a sketchy idea of ever making beer themselves and labored mightily to bring in the tiny handful of craft beers being brewed in the US. But, in 1985, they created the first post-Prohibition brewpub in Oregon — the Hillsdale Brewery & Public House, which started out from the git-go as a working brewery. Shortly after opening Hillsdale, the McMenamin’s new operation became the first brewery in the USA to legally make a fruit-infused ale; the near-legendary Ruby Ale, which is still made to this day. 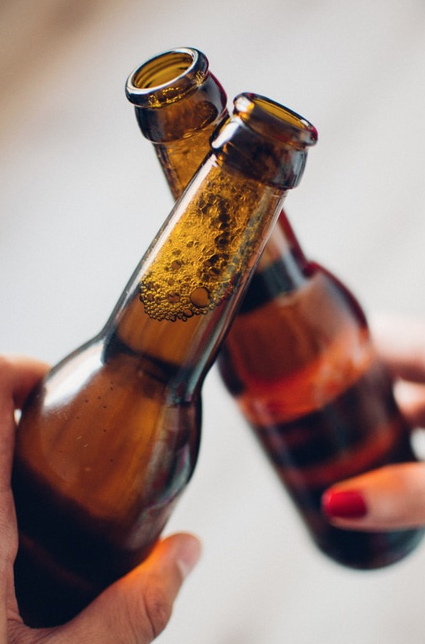 Along the way, the McMenamins, architecture buffs from childhood, acquired historical buildings all over Oregon and Washington and repurposed them as brewpubs, inns, concert halls, theaters, and meeting spaces, all celebrating their historical roots with on-premises markers and informational videos. What sets the brothers’ fascination with history apart from the purely academic, though, is their far-broader definition of what “history” means. Their historical conversions include a movie theatre originally built by Universal Studios (The Bagdad Theater), a former brothel in Centralia, Washington (The Olympic Club Hotel), a pioneer homestead, featuring an octagonal barn (The Cornelius Pass Roadhouse), a Masonic retirement home (The Grand Lodge), and now The Anderson School in Bothell,  built in 1931 as Bothell Junior High and later named after the school’s first Principal, Wilbert A. “Andy” Anderson. Anderson School will be a working brewpub and Inn and is being lovingly restored to its art deco origins, as with all McMenamin properties, honoring the past, while adding the occasional eccentric, funky tweak.

So…how did a company with 65 Northwest locations manage to still be so “under the radar”? The answer is fairly simple: timing. By the time the American craft beer boom started in earnest, McMenamins was already a well-established business. Its novelty and “buzz” had long-since died down. They were already the Old Guard when there was no real Old Guard in NW craft. Their food and beer is always rock-solid and priced reasonably but they have never cared for the Cutting Edge, choosing to remain true to their roots. If that has made them a bit under-appreciated in the Northwest brewing culture, well, success is the best revenge. An evening spent at any of the McMenamins locations is as close to a slam-dunk, guaranteed Good Time as you will find anywhere and very few of their locations are as simpatico and appealing is Bothell.